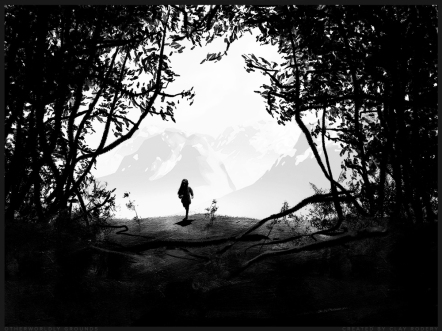 When she was about nine years old, my daughter Lillian asked me to write a poem about her. I told her I would try.

She had seen me writing poems since she was a toddler, and she had heard me give poetry readings, and she had seen journals with my poems in them.  She knew I could write poems, and she really wanted me to write her a poem.

So I tried and tried.  I thought that I could write her a poem about how she was my angel.  That seemed simple enough.  I would start out with the line “I never called you angel.”  Or maybe that would be the title.  Then the poem would go on and on about how even though I had never called her “angel” or any of the other dozens or hundreds of endearing things (honey, sunshine, mouse, sugar, etc.) parents called their kids, she was still my angel.  You get the picture.  It should have been easy. 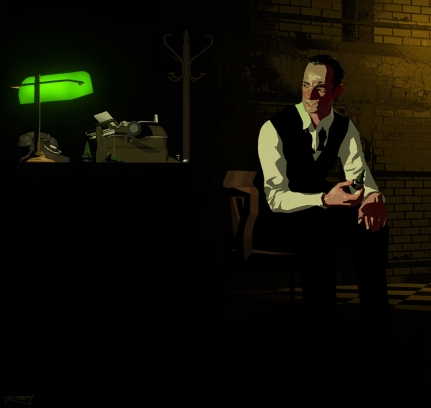 But it wasn’t.  I tried over the course of about a decade to write that poem and failed over and over.

Some future literary critic (if there are still literary critics in the future) looking over all my writing would have to conclude that I was either unmarried or divorced or unhappily married, and that’s why there aren’t any references to my wife and only one reference to my daughter Lillian, the poem “Advice to My Daughter, A Sonnet” that recently appeared in the North American Review.

The answer is probably pretty simple, and I probably should have gotten around to spelling it out sooner, and I apologize for not having done so. Here’s why I can’t write about my wife or my daughter or me:

I’m overwhelmed by the story of my parents.  They are the only people I seem capable of writing anything about.  Let me explain. 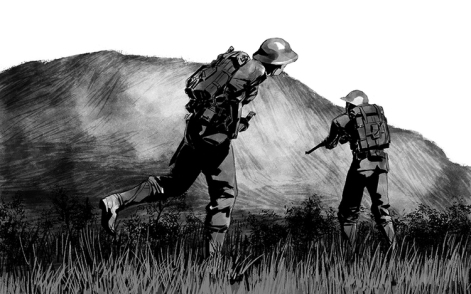 My parents were two Polish Catholic farm kids who were taken to Germany as slave laborers during World War II.  My dad was captured in a round up in his village in 1941, and he spent the next four years in Buchenwald concentration camp.  My mom was captured in 1942 after seeing her mother and her sister and her sister’s baby killed by German soldiers.  My mom spent the next two and a half years in various concentration camps in Germany.  Like about 12,000,000 other people, my mom and dad were put to hard labor working in German factories and on German farms to support the German war effort.  My parents were starved, beaten, and brutalized.  My dad saw friends castrated and hanged.  My mom saw guards cut a woman’s breasts off with a bayonet.  She saw babies thrown in the air and shot to death.

I’ve written four books of poems about my parents, and a fifth called Wooden Trunk from Buchenwald is coming out next year.

When I was still teaching creative writing, back before I retired ten years ago, I used to tell my students to find a muse and listen to her.   They would always think I was joking.  Nobody believes in muses, they would say.  Muses were just some kind of ancient Greek convention, something Homer thought up.  But I wasn’t joking.

I really think my parents are my muse.

John Guzlowski’s creative writing has appeared in Garrison Keillor’s Writer’s Almanac, Ontario Review, North American Review, Salon.Com, Rattle, Atlanta Review, and elsewhere.  His poems about his parents’ experiences as slave laborers in Nazi Germany appear in his books Lightning and Ashes and Third Winter of War: Buchenwald.  His critical essays on contemporary Polish, Jewish, and American novelists have been featured in Modern Fiction Studies, Shofar, Polish Review, and other journals.  His novel Road of Bones, about two German lovers separated by war, is forthcoming from Cervena Barva Press.  Of Guzlowski’s writing, Nobel Laureate Czeslaw Milosz said, “He has an astonishing ability for grasping reality.”